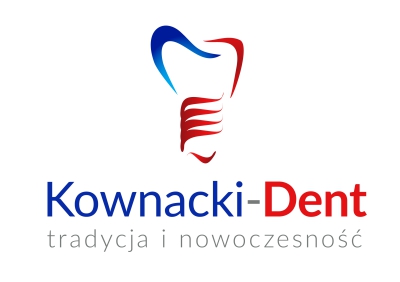 How to join the meeting:

The amounts will be deducted from the first order of an individual IUXTA3D implant. Order until the 17th CEIA in 2021.Medical Biotechnology partners.

Detailed information and the application form You found here:

Graduating from the Medical University in Lublin in 1990 Dr. Dariusz Pituch, MD. Phd is a published international opinion leader in the field of advanced implantology. Experienced in a wide variety of complex bone reconstruction techniques, including bone block transplants, and sinus floor augmentation using allogenic echniques together with bone marrow sourced stem cells and concentrated growth factors refined from peripheral blood, Dr. Pituch is now offering an advanced treatment for cases involving severe atrophy of either the mandible or maxilla. At the first specialised centre for Iuxta located in Poland and offering services to patients from across Europe Dr. Pituch will be utilising the latest 3D additive manufacturing techniques and a pure digital workflow to provide clinical solutions with a drastic improvement in predictability, treatment timescales and patient discomfort. In short teeth in day for cases were the severity of the bone atrophy would otherwise have either precluded any solution or required repeated surgical interventions over a period of many months.

Assistant professor at the Department of Dental Surgery at the Department of Cranio-Maxillo-Facial Surgery and Dental Surgery at the Medical University of Silesia in Katowice. Clinician-practitioner. Author of publications and speeches both domestic and foreign in the field of implant surgery. A graduate of postgraduate studies in the field of dental implantology at the University of Johann Wolfgang Goethe Frankfurt-Germany. Active member of OSIS. He runs his own dental practice, specializes in the field of dental and implant surgery as well as restoration techniques of hard and soft tissues within the oral cavity. Performs all types of surgical and pre-implantation procedures.